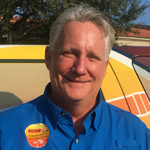 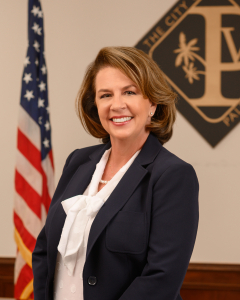 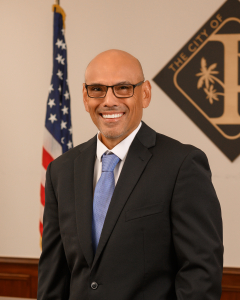 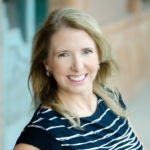 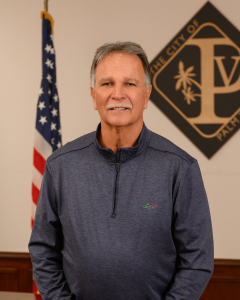 Palm Valley is a type A general law city which operates under a Council form of government.  The Council is made up of the Mayor and five Council members.  The Mayor does not vote except in the case where his/her vote is needed to break a tie.  Palm Valley does not have a City Manager type of government.  Instead, the Mayor is the chief executive officer of the city.